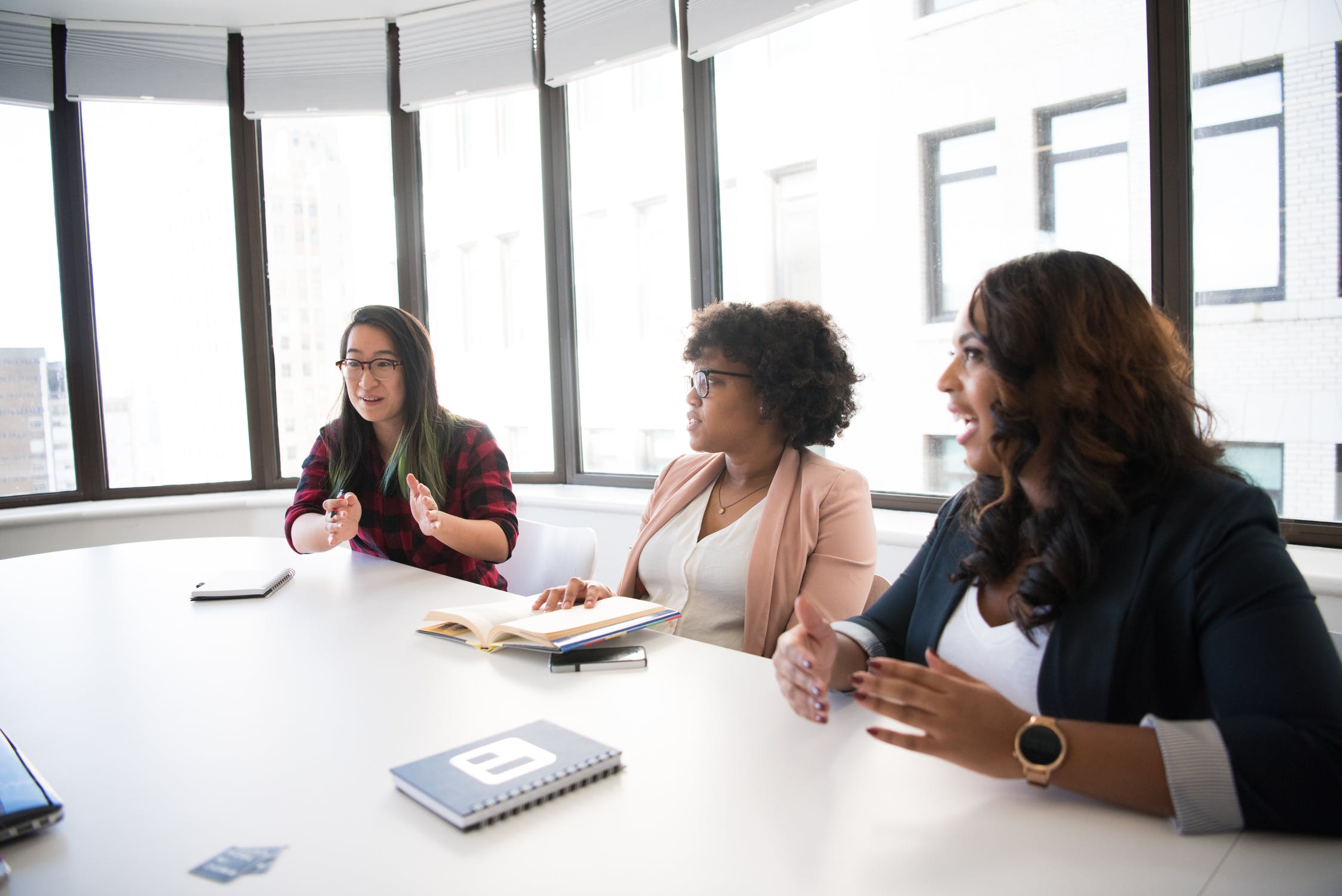 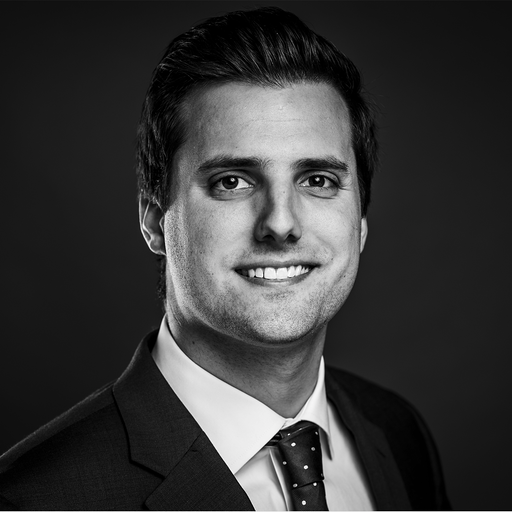 Imagine the end of a successful day; you’ve done the work, built the relationship, and landed a meeting with a prospect. This is great news, and a great opportunity for you to grow your client base or expand a relationship.

But are you prepared for the meeting? So much of the sales process relies on meetings going successfully, whether that means closing a deal or walking away with solid next steps for how all parties are going to proceed.

However, despite all the effort in getting there, meetings themselves often fall short. It’s true that while you can’t always close a deal on the first meeting, you can lose one. Whether it’s through a lack of preparation, a lack of follow up, or something else entirely, there is always the possibility that the meeting can end badly.

Here at Dakota, we have an agreement: no one can say the words “great meeting,” because nine times out of ten, it’s simply not the case.

What matters after a meeting is knowing where you stand. And, as a team of investment sales professionals ourselves, we know how hard it can be to keep track of everything being said in a meeting, all the points you want to make, and all the little nuances that can be lost as soon as someone walks out the door. But we’ve also been at this since 2006, and have raised over $30 billion in that time, so we have some tips for making more meetings go your way, including some of the best tools we use before and after meetings to help us stay on track, and follow up in a timely manner.

In this post, we’re sharing two of our most valuable sales tools so that you can empower your sales team, monitor progress, and make suggestions so that you’re ending more meetings with a clear path forward.

Fellow: So you know what to say

Fellow is a great tool to use before and during meetings. It gives you the opportunity to enter an agenda, talking points, and notes, so that everyone on your team knows their role before the meeting happens. It helps keep everyone on the same page ahead of time, and allows the meeting to run as smoothly as possible once it starts.

In addition to entering talking points and agenda, Fellow also enables your team to enter takeaways and next steps, so that follow up is never missed. You can also sync the application with your Google Calendar or Slack for an extra layer of accountability and transparency. Especially now, with most of our meetings happening remotely, Fellow is a great way to keep everyone on the same page and operating like a team just like we would in person.

Gong: So you know what comes next

We implemented Gong here at Dakota after we saw an influx in meetings and started bringing on new teammates. We found the following up after a call or a meeting was starting to fall through the cracks, and needed a way to bring new team members up to speed quickly. Things were slipping, and we wanted a tool that allowed us to go back and reference what mattered most to people on the call.

Enter Gong, which we now use to record every call and demo.

This platform helps you break down the meeting by things like topics and speakers, and provides a transcript of the whole call that you can search through by keyword in order to follow up on specific things. It also allows teammates and supervisors to review calls and leave comments, which makes it a powerful tool for training and onboarding, especially as new people join the team. Rather than waiting and sitting in on five separate client calls, they can easily play through prior calls and determine the way the team speaks with clients and prospects, and can receive feedback after their own calls easily.

Gong also breaks things down by user, so you can see everything from calls attended, calls listened, average speaking times, etc. This allows you to really hone in on the behavior of your team, and to drill down into calls and meetings to find out what works and what doesn’t.

Put it into practice:

Don’t let any more meetings fall short. Have a plan for the before and the after, and keep everyone on the same page.

Our team uses these platforms to make sure that every one of our meetings is as strong as possible, from the time we get on the call to the hours and days after it's over. A saying we have here at Dakota is ”always have a killer follow up strategy,” and Gong has become a huge part of ours.

We recommend a tool like this because it allows the entire team insight into calls, so that no one is left wondering what’s working and what isn’t. Tools like Fellow can be put into practice when you’re planning for our attending calls, so that you’re never left fumbling for what’s next on your agenda.

Every meeting starts with knowing who to call on. Learn more about Dakota Marketplace.